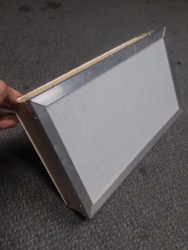 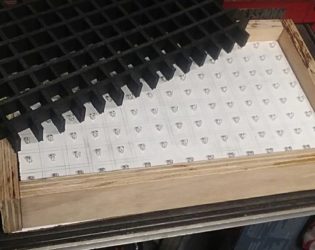 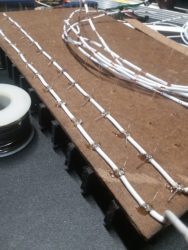 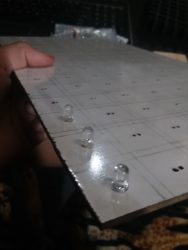 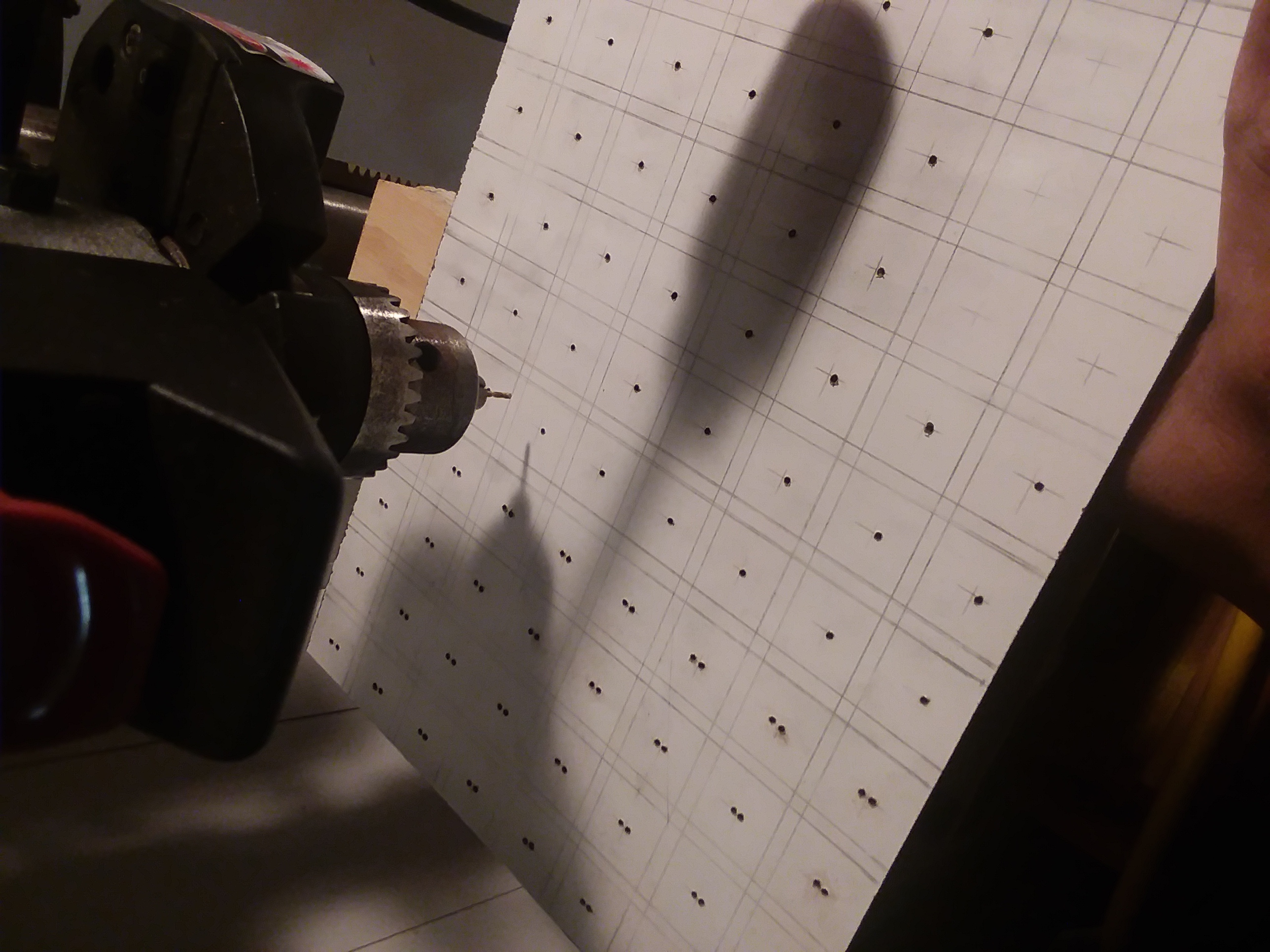 Collaborative project with fellow students to design and manage a software project.  It was decided to implement both our software and hardware skills to design an 8x15 LED Grid.  The Matrix was designed to display user-defined animations in a loop.  An Arduino Uno micro-controller was used to store and translate a user's animations to the matrix of LEDs by multiplexing signals to the grid.

The project was primarily focused on team management.  As a team we assigned roles, crafted tasks, and developed a timeline in order to complete the project within a ten week time frame.  We learned how to use Microsoft Project to create a work breakdown structure of tasks which was used to set our project milestones.   We kept track of our milestones and deliverables throughout the quarter to ensure we were meeting our project goals.

Under this project I worked as the Team Lead, Hardware Lead and Systems Integration Test Officer.  As the Team Lead, it was my responsibility to maintain communication with each team member and ensure that deliverables were being met in accordance with the plan.  Milestone completion needed to be monitored closely as certain tasks could not be conducted due to task dependencies.  In addition to managing the team, I built the hardware for the matrix which consisted of a wood case and wiring for 120 LEDs that were arranged into an 8x15 grid.  My final role was to perform full end to end systems testing between hardware and software acting as the Systems Integration Test Officer.