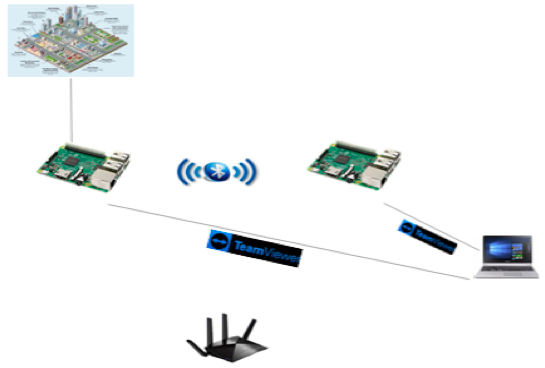 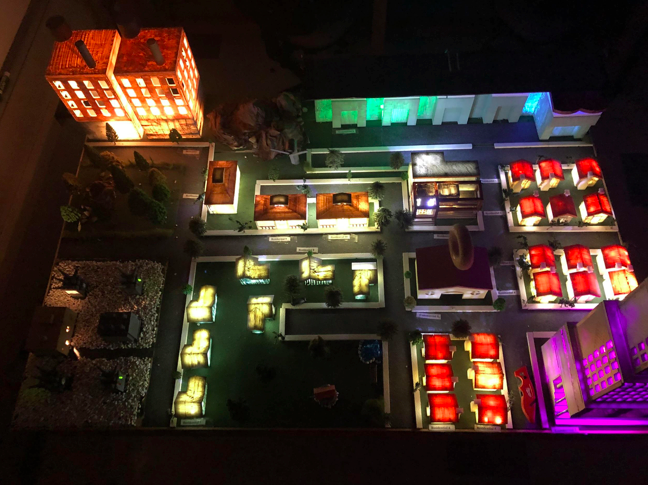 For my senior project and throughout this Summer of 2018 I am working alongside with a team of software engineers, hackers, infrastructure system administrators and security analysts to implement a DoS attack on a Smart Grid.  The Smart Grid models the power consumption in a small town.  The Smart Grid is controlled via touch screen on a Raspberry Pi and is able to receive real-time data of the power consumption on the grid.

With our team, we are designing a way to implement a new DoS attack on the Smart Grid called a Pseudo-Node attack.  Our design utilizes two Raspberry Pi's connected via WiFi.